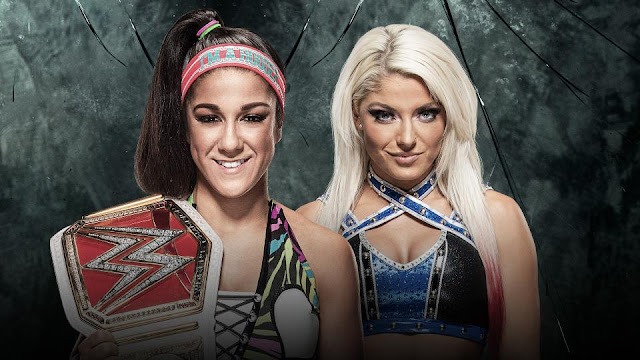 They had their time in NXT! Now they will make a remake of their short rivalry on grand stage - Payback PPV , Sunday, April 30.


Alexa's push was kind of expected. She accomplished a lot in SmackDown Live, so now it's her time to shine as a part of the Red Brand. Brand with a lot of legacy, related to women's division and titles. The Wicked Witch reminds me of Trish Stratus, somehow. Charismatic, pretty and well build character. She is amazing heel and nice replacement of Charlotte Flair. Actually I don't have any objections about seeing her as RAW Women's Champion. 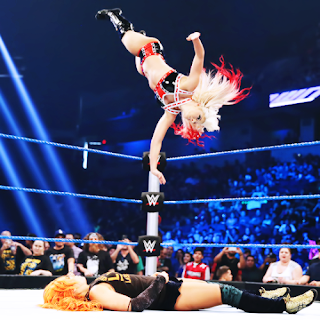 She got the moves. She got the talent (aside from some gossips). She deserves to be on RAW women's division top. But maybe it will be too soon! It will be nice her rivalry with Bayley and Sasha to evolve further, before she receives a title reign. It will be nice to see her working with Nia Jax, too. Even with Paige, when she returns. Alexa prove that she is suitable champion material.

Bayley on the other side, has talent too and is fan favorite. She had beaten Bliss before, she could do it again. She bested Charlotte, why she couldn't defeat Bliss. Bayley has it too. Her gimmick is totally working well, her title retains are nice worked. Alexa is a serious threat, but not that serious to beat the Hugger in their first  title's encounter. 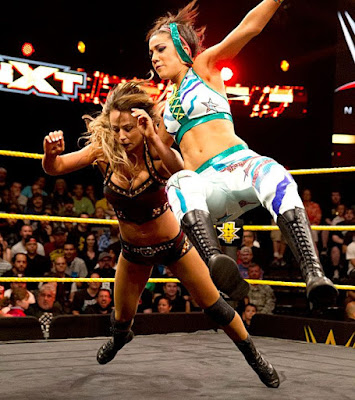 The Champ will need to display some new moves and to use new tactics, because Bliss is a different kind of opponent from Charlotte and Jax. She resembles Sasha Banks wrestling style,  with more vicious attitude. So Bayley will have to deal with her #1 Contender's speed, strategy and mean-streak. If she doesn't get herself altogether, she will have a lot of troubles. 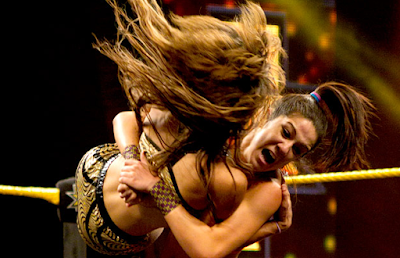 The reason that I need and see Bayley as a winner of this match is: We need some positivism. SDL has Naomi and her glow! RAW's embodiment of positivity, role-model and superheroine  on 100%  is Bayley. We need something good for a long time in today's dark world. Bayley is a symbol of everything good and nice, that prove women like Emma, who stated that to be good girl, means to finish last. Thankfully we have Bayley as an example of the opposite to this statement. 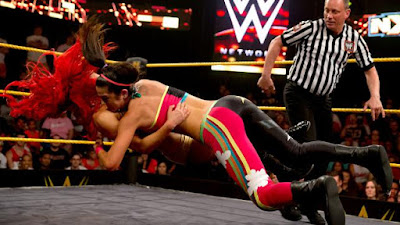 Of course we are not excepting Bliss chances, that are not to be underestimated. There is 50:50 chance Alexa to leave Payback as triumphing winner and new champ.  But I still have a hope, that we'll have the chance to see more of this rivalry.
By S.K. at April 29, 2017