AT THE FINALS OF NXT UK WOMEN'S CHAMPIONSHIP (SOME OLD SPOILERS) 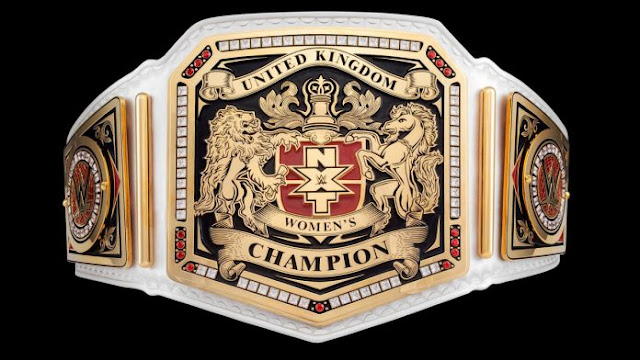 Today half-joking, half-serious I asked in our Facebook Page: Is that NXT Australia Women's Championship?


We know for months who will win the belt (come on even WWE.com spoil it!!!) and despite the fact that we didn't see the title defended at Evolution, many of us are still willing and anticipating to see HOW IT HAPPENED? How Superstar A, who won a whole tournament, lose to Superstar B, who was close, tow in it!

So, the belt is going in Australia, with Jinny was the last UK born woman to reach to the semi-finals. Actually the UK crowd loves Toni Storm! They are really devoted to the face characters, supporting them, aside from  the heels talent!

WWE had an obvious strategy! I really prefer to see someone like Nina Samuels, Jinny or Isla Dawan on the final, but the Creatives bet on names! The two biggest names with enough heat to compete at the Grand Finale are Ripley and Storm. 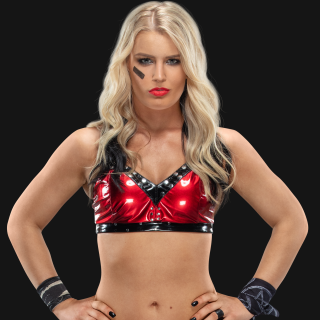 Every available WWE Universe from USA to India, from UK to South Europe loves Storm! I am even not disappointed that she won MYC 2! I am happy that they decided to book her to win the whole thing, despite the fact that Io Shirai, was so impressive as well! It was a hard decision, because the two were fan favorite.

Actually, I may sound evil right now, but I feel relief when I read the spoiler!

Toni will have her shot and time! She is a serious candidate for a title reign in NXT UK. She has it all, but it's really overbooking for her to win ant that tournament. I am excited by the fact that she will be more hungry and determined to win that belt in the future and can't wait to see her starting over the chase. 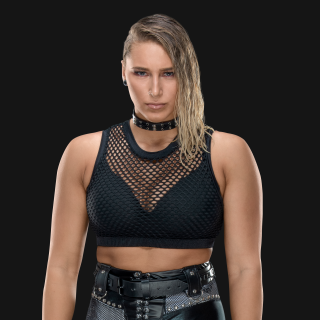 She left a path of destruction behind her back at MYC 2018! She was one of the suitable choices to reach that finals and avoiding the fact that she is Australian, to win the belt and to write history. Actually Ripley, Dakota Kai and Toni Storm are kind of established names and the back of NXT UK, women's division.

It was a really good booking decision to award this young talent with historical first reign. I am sure that this Champ will force the other women in the locker room to work harder and to push themselves to the limits.

So, now we can sit back and watch the final, because it will be a really great, historical event and I just can't wait to see how these two work together! Now, looking them from different angle - the angle of logic, not the fan's sight, I am not sorry (that much) that the belt is going to Australian wrestler. That will make the UK women more competitive and devoted to the goal to bring the belt home.
By AWOW at November 22, 2018