THE CONSEQUENSES OF CHARLOTTE'S VICTORY 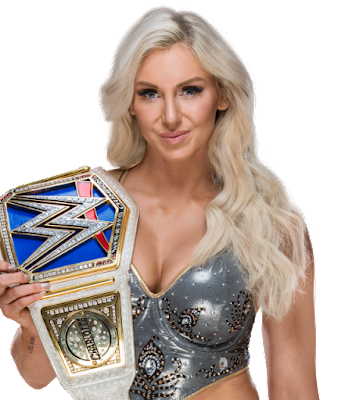 When I opened the WWE.com today, looking for the last night's SmackDown Live results my reaction was:

That changes everything! The conception of the match, the Blue brand title match at WM 35! OMG!


Actually, we were expecting a fatal-4way #1 Contender's match for Asuka's gold involving Naomi, Carmella, Mandy Rose and Sonya Deville. Instead we got this - an impromptu match for the gold.

If I say that I am happy with it I will lie. I have mixed feelings that go down the negative spectrum.

1. FOUR WOMEN WERE ROBBED BY THE OPPORTUNITY FOR ONE OF THEM TO GO TO WRESTLEMANIA 35 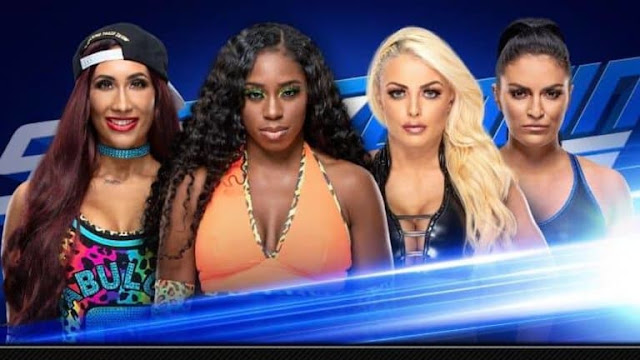 While Naomi and Carmella are established talents, Rose and Deville are the progressive and quickly rising duo. I was curious who might be booked to win this one (secretly rooting for The Glow). Looking carefully at this match idea and the competitors, actually any of them might have a good chance to fit as #1 Contender.

Well, this Tuesday we woke up with a surprising twist of events. No #1 Contender's Fatal-4-Way, and no Empress of Tomorrow as title holder. That was robbing these women from one of the biggest opportunities in their life. 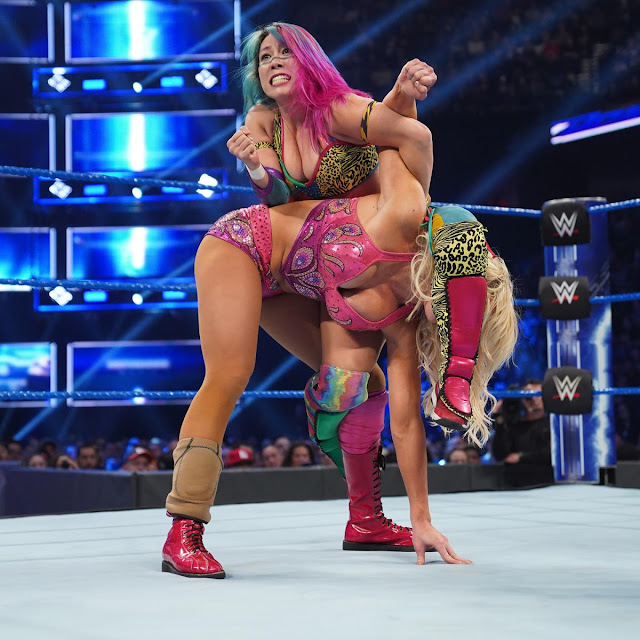 I am really disappointed about this decision!

But if we look carefully Asuka has been pushed back since the beginning of the year. Oh, she had matches, even her match against Becky at Royal Rumble was really good. But somehow, The Empress is not the same. She really didn't have many moments out there.

My hopes were that she might get a boost at WrestleMania. She needed it and her opponent selection was a vital part of that as well.Now there is nothing for Asuka at WM 35. If they let her win back her title next week, that will be a really strange decision. But I don't think that will happen.

They just didn't need the Empress for WM, because her heat wasn't enough, especially after her matches with Mandy Rose. It's sad because this year Asuka would have been able to win on the Grandest Stage of Them All. 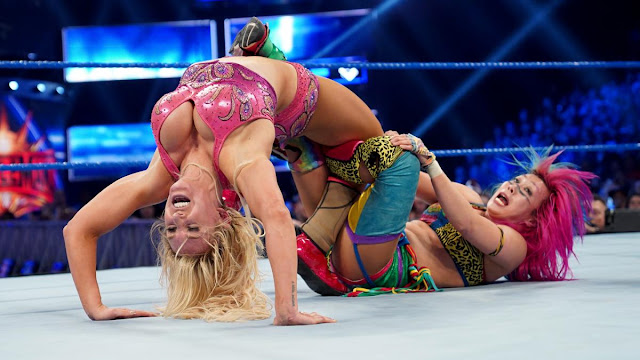 Do you expect Charlotte Flair to defend her title in two matches at WrestleMania atfter 11 days?

Well, in WWE anything is possible and sometimes we are witnessing really absurd situations and stories... The problem here is not that Flair would be in two championship matches in one night. No, the problem is that it would build her as a strong and powerful, even kind of heroic, Superstar. Theoretically!

Practically, that would be an over push! I think that many of you don't want to see that. She already was involved in a WM 35 Main event, without earning her spot, she was just pointed out by Mr. McMahon, who loves to bring shock and chaos. Now if they book her to defend the belt in one match and go after the Raw title in the main event, that would quite be too much. No one wants to see that. We are at shock that her win last night de-facto erased the SmackDown Women's Championship title match.

SO WHAT IS THE FINAL CONCLUSION?

At this point we have two possibilities:

Firstly: Unification: One part of me is screaming 'Noooo!". Other part says "Whatever!". The Blue brand's belt somehow is staying in the shadow of the Red Brand. It has its moments  like being on the line in a Money In The bank and Tables matches, but somehow, SmackDown doesn't have the legacy of Raw, when we are talking about women's wrestling.

The Blue show have two top names (Becky and Charlotte), one major player who is underrated these days (Asuka), and can I say two future big names (Naomi and Carmella). There are two tag teams (including the IIconics), one of which is on the edge of falling apart (Fire and Desire - Rose and Deville). So now everything is going around Lynch, who is the face of the brand, followed by Flair.

If they unify both titles, that would be a strange, but not an unexpected decision. For better or worse, both brands will fight for one single championship and one tag team championship. I don't know how I feel about that. It will blur the brand extension limits and we will have two to three years before another WWE Draft!

Forget the unification theory! Becky Lynch, will be given the stipulation, if she pins one of the champions she will take her title.If she pins Rousey, she will become Raw women's champion, and the other way around.

What if one of the champions pin the other? Then we might have a double crowned champion who will defend the belts in both shows. But I think that the stipulation will be more The Man-oriented! Becky Lynch is top female event topper! She's more popular than Ronda Rousey and for sure that will play vital role in the match's booking...

No, matter what will happen, the impact of Charlotte Flair's title win is serious. It has totally changed the picture for WrestleMania 35 and we have only one week for an eventual future development of that story line.

We'll wait and see with anticipation, because this situation is a WTF/OMG without a doubt! 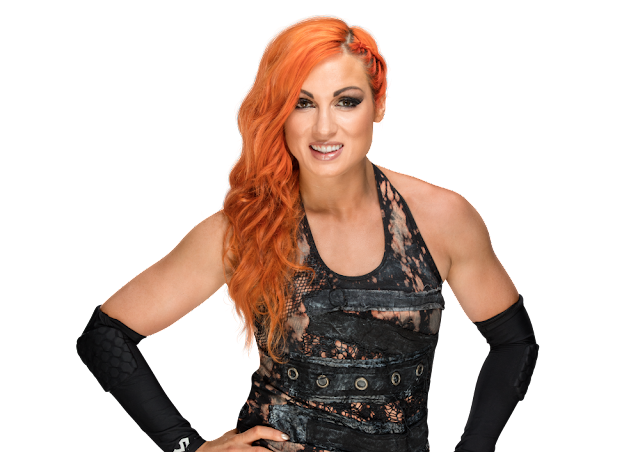