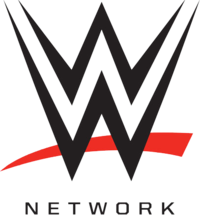 Two WWE events will hit WWE Network and not only this weekend. The Road to WrestleMania trip begins with Royal Rumble PPV, while NXT is starting the year with a TakeOver on Texas, with a show in San Antonio.


Four women's matches are booked for both events. Two title matches, one one-on-one, one tag team. Let's take a look at the participants.

NXT Women's Champion Asuka will face a great challenge this Saturday. It's going to be the all former indie-talents including Fatal-4-Way and it's very promising.

The real threat for The Empress gold are not Kay and Royce long legs and dirty games. The real difference maker and serious threat is Nikki Cross - the maddest member of the Sanity. Cross, unstable, Tasmanian-devil like character is a great obstacle and full with potential, these days. Of course her Scottish accent is stopping her for being involved in  angles with long speeches, but it doesn't stop her to kick butts!😁 (she's great and we love her).

All of these four women have an equal chance to win and is an appropriate champion material. Of course Asuka is a dominant force, but Nikki Cross is dangerous counterpart. Billie and Peyton looks well as a team, as a trainers for the others, they could be a champions one day, but for me it's too soon! Ember Moon looks more suitable for this role, at this point and she will have to deal with Liv Morgan for the position of next eventual #1 Contender.

Our bets are mostly on Asuka (55%) or Nikki Cross (50%), but NXT's bookers may surprise us. We also look for the moment when Billie Kay and Peyton Royce will be forced to battle each other - it's a Fatal-4-Way Title match, everyone is for herself. As we noticed it - It's a promising Title match! 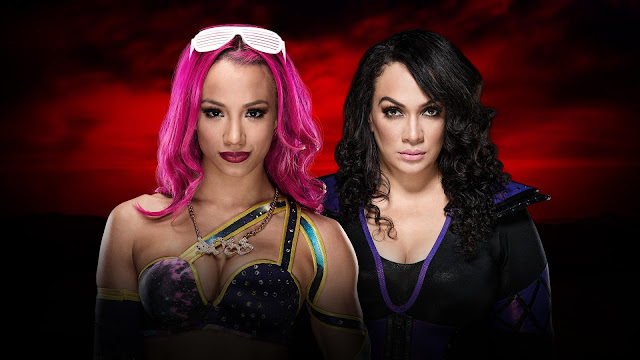 The official Kickoff women's match is between Sasha Banks and Nia Jax.

The Boss didn't have an opportunity to recover after the title loss. She was tossed in a rivalry with physically dominant Nia Jax and Nia needed that.

This match is about Nia. It's presented as match for the Boss, and maybe Banks will win, but it's more important for Nia - for her evolution and her role in WWE RAW. If she win it, it will be not bad, neither perfect. As I mentioned our bets are on the Boss. The important part is how Nia will lose it. How she will compete! For Nia this match is another milestone on her path to the eventual championship.

Fighting jobbers is very different from fighting your fellow Superstars. We saw that in her match against Alicia Fox. Foxy jobbed well for Jax and Jax worked hard for the win. Sasha Banks is a different kind of wrestler. She is small, but very fast. She doesn't rely on pure power only - she uses the ring and the environment, combined with her speed, to overcome everyone. Sasha is far different from Bayley, who Nia knows well. Even with that injury (which is obviously kayfabe), used as advantage for Jax, she is far more able to win,  based on experience. So that's why The Boss has a lot more chances, to leave the ring victorious. 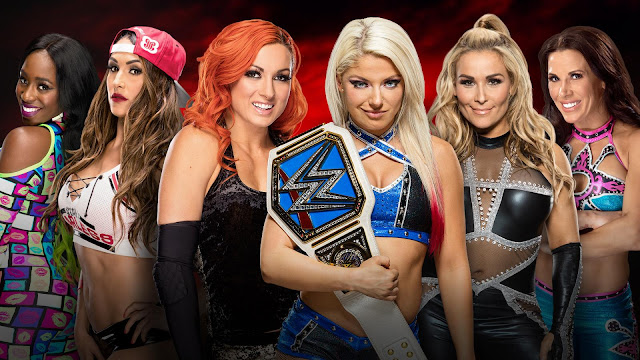 SmackDown Live creatives has done everything to put their women's division on display and most importantly to present their new signee - Mickie James.

Mickie returns for a Rumble PPV re-debut! This 6-Women Tag Team match is not the far greatest opportunity to be presented, but the idea of the match is to put all of the top women of the Blue brand in line.

Two rivalries are included - Becky vs. Alexa and Nikki Bella vs. Natalya. Mickie James is joining Alexa. The only one without any inclusion to any of the involved storylines is Naomi. But no one is having a problem with this. Naomi is amazing competitor and her appearance in that match if not expected is warm welcomed.

Who will win? We hope that heels will win, to take their rivalries on a higher level. Alexa Bliss & Mickie James vs. Becky Lynch and eventual partner rivalry still has the fuel to continue in the next few months. Natalya and Nikki got their chemistry, too and their feud had just began.

The match will be interesting and we hope to see a lot of twists and good wrestling from these 6 amazing talents! 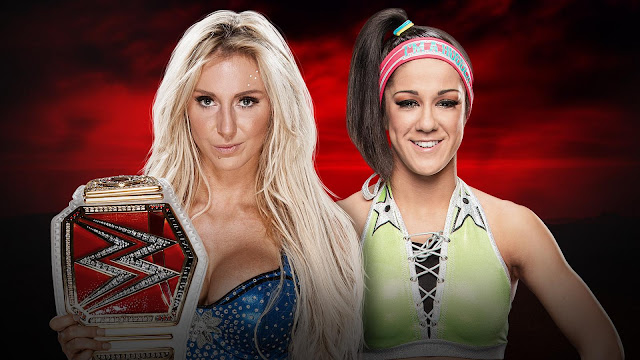 The best woman-heel that WWE has!

The face of everything innocent and positive!

We hope it will be great!

At last it's something fresh in the RAW four women division (Charlotte, Sasha, Bayley and Nia). Division that is driving more attention on Emmalina's delayed for months re-debut vignettes, than on it's Women's Championship!

Sorry, I feel it this way! It's hard for confess! But I am more excited and nervous for Emmalina's Glamorous re-debut, for Alicia Fox flirts with the Cruiserweight division, for Paige status with WWE and the fate of Tamina, Summer Rae and The eventually forth-coming Women's Tournament!

No, don't get me wrong! I want to see it! I have waiting for it to happen, like many of you... But... We expect it and the angles that must bring some heat on this match, were poor and a little bit childish. Bayley is the strong positive force, Charlotte is the opposite, evil, negative force! The match is strongly polarized in a typical manner, in a standard formula. The emotions are the biggest part of it's construction, not the competition.

We hope that Bayley will find a way to bring something new. She needs to show something new to oppose Charlotte. Her standard, limited move-set is nice, but she needs something more fresh, new, even spectacular to concrete her potential title win in the future.

We are not betting on anyone in this match. Both women are good enough and deserve to be Champion. The screwed creative pre-match campaign is not able to ruined their clash impact and be sure that the door will stay open for more fights. We've already present you our view on how good and competitive will Bayley's reign be. So we hope to see her victorious if not at the Rumble, maybe in the following months.

The match will be the top of the women's matches, eventually majorly because of it's gold, title involvement in it. The weekend will start with one title shot match and will end with another. Most importantly is that we live to see the time when WWE is booking more than one-two women's matches for a PPV and TV shows.