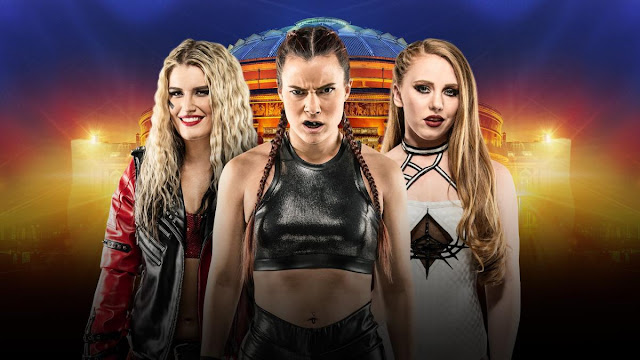 
If you want to know who is involved for now in the WWE UK women's division these are:


Actually, Jinny was injured during the taping of this #1 Contender's match for the WWE NXT Women's Championship and the match was transformed into Triple Threat! 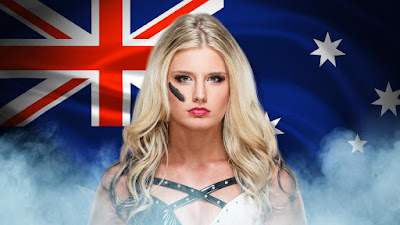 Of course Toni Storm wins it! She is the well known and well deserving to win. Sorry, the other two - 'Killer' Kelly and Isla Down, are unfamiliar for me. Maybe we will see one or both of them in August taping, who knows? It's not clear if they are signed or were invited for a jobbing. Actually Kelly is sort of well known in Europe, but we are following the US scene, so we had to miss her. So, Storm's victory, despite the nice match, was predictable...

Now she is facing Shayna Baszler ('death wish')! Baszler was in the audience and both - Champion and Challenger brag for a while, traditionally, post-match. The battle looks promising!

I will not lie! We know who won the title match, but I want to see how. So don't miss tonight's second episode... The Queen of Spades vs. The Storm!!! 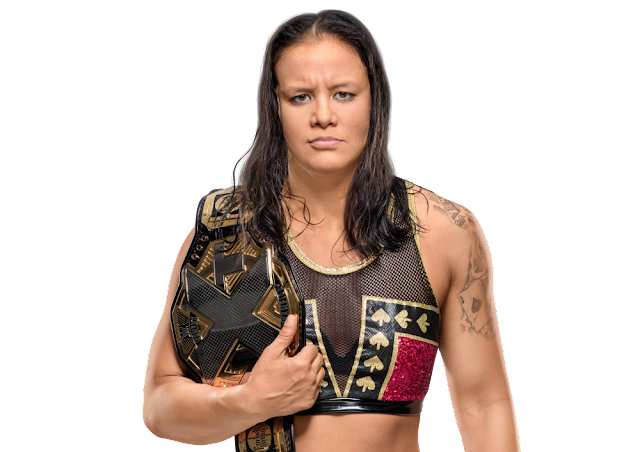