How lucky are we! Not only do we get the Women's Royal Rumble, but both Raw and Smackdown's Championships will also be contested. 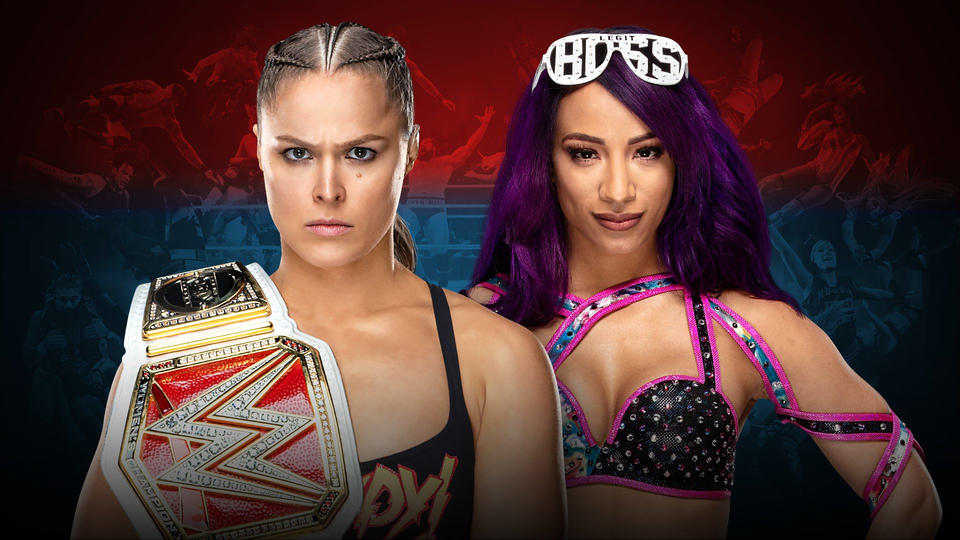 This should be a good match. It's interesting to see Sasha be put into the picture for the title without earning it. She was announced by Ronda as being the one she wanted to face next, which for me doesn't feel like the way it should be done. However, Sasha has put a story to it and we know she can deliver.

My feeling is that this is a filler match before we get Becky vs Ronda at Wrestlemania. I can't see the feud lasting beyond this match, and while I know it will be epic to watch, it seems obvious that Ronda will get the "tap" at the end of it. 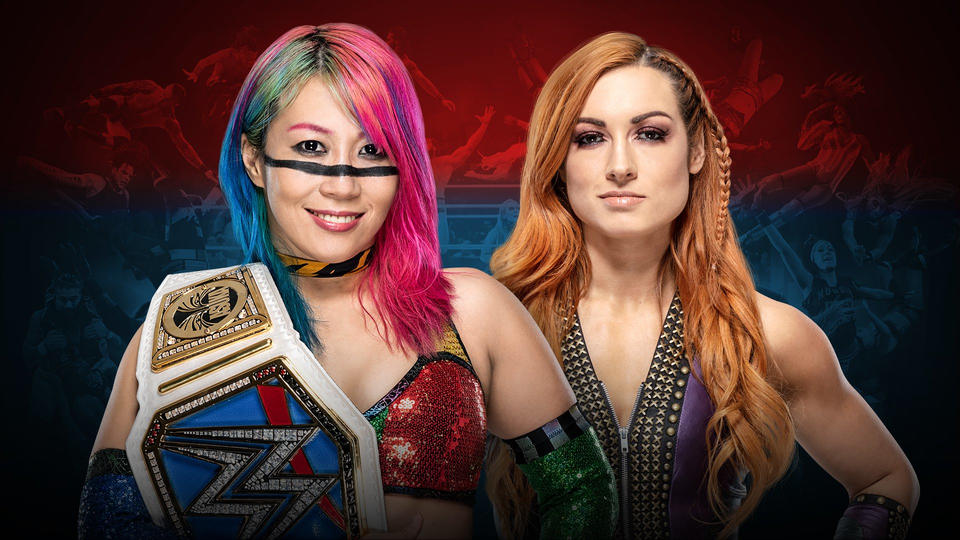 I'm looking forward to seeing what these women do. Both are talented in the ring and both have their own followings, so they will have something to prove. Becky is coming in on the angle that she never lost the championship herself, so she's claiming what is hers. Asuka is certainly going to keep onto the belt for as long as possible. Let's just hope it's not as long as she did in NXT.

What do I reckon? I think Asuka will retain, but it won't be a clean win as the WWE can't let "The Man" lose cleanly in this one.

I don't think these matches will go down smoothly. Depending on the order of things, we could see Becky interfere in the Raw match as payback for what happened to her at TLC. So anything goes with these matches, but we are certainly in for a treat.
By George Loveland at January 26, 2019