SO EXCITED FOR NEXT MONDAY NIGHT RAW'S EMMALINA (RE)DEBUT 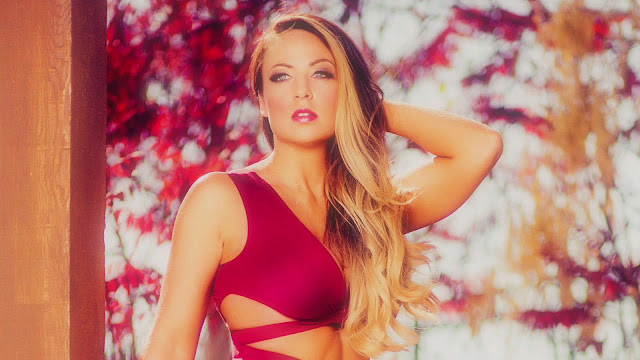 If you don't like to follow the results from the live events you are eventually missed the fact that Emma, born as Tenille Dashwood in Australia, former SHIMMER and etc. competitor, trained by Lance Storm in Canada, has already compete (as Emmalina) in a several tag team matches! For our disappointment she teamed with her fellow Superstar Dana Brooke and Charlotte, in a losing efforts.

But the greatest news are that Emmalina will return next week in RAW, after weeks of teasing and promos.

As long as we are on cloud nine, we still pray WWE creatives to not messed her character. Actually as Emma, she had a lot of funny and heeliscious moments, with amazing matches against Paige and Asuka in NXT.

This beautiful, model alike gimmick looks really... how to explain it - something like Tyler Breeze's female variant. We hope that she will not enter the ring making a selfies. It's more eventual to see her surrounded by photographers - another, let's call it "tribute"(reference) to Melina(as long as you can remember Emma used Melina's California Dream/Muta Lock submission). But we can only speculate on her return.

The greatest fact is that she is back, after long period and annoying teasing! Can't wait to see her in the ring, victorious and soon as champion.

We hope to see Tenille/Emma's competitive, mean side, again. We hope that she will be more than Sable or other "dolls" from the Attitude era, because she didn't show us her full potential. 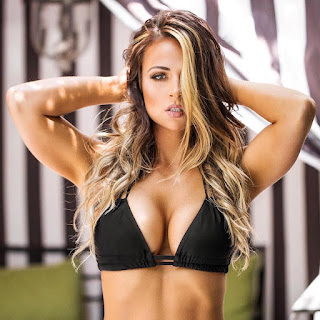