IMPACT: ANOTHER RETURN AND "DAMSELS IN DISTRESS" SITUATIONS 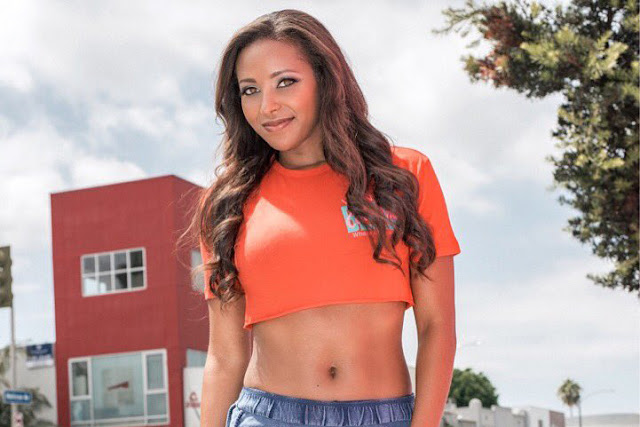 We are really curious about what are WWE comments on Brandi Rhodes' young wrestling career! Why she didn't try to wrestle in there and why they don't want her to wrestle. Yes, she has some flaws in her techniques and that newbies stiffness from time to time, but with nice training and desire, she can accomplish something.

At the moment her rivalry with Rosemary is really interesting. Because it involves Rosemary! At this point, the things between them are going in one obvious direction - a match between them. After last week's saving from Moose, it looks like it probably will be a mixed tag team match eventually. If you are curious about what I am talking about check the video below:

It's a really great opportunity for Brandi to earn some experience by fighting an experienced competitor like Rosemary. This even is far so hard challenge for Rhodes than Maria Kanellis-Bennett and her squad! The story is interesting at this point, but Brandi will be able to train much harder to deal with this forthcoming match.


Well, about Angelina Love's return with a brutal attack against Alexxis Nevaeh, the wife of the former TNA World Heavyweight Champion Eddie Edwards during his match for the belt.

Actually, I am a little bit tired of this 'I quit! I return' game... Yes, she was on maternity leave for months,  and it was clear that her contract had expired. Now, she's back from nowhere, like she ever does and here we are again. She's a heel and she kicks asses again. I hope that Velvet is not coming back, for a reunion.

I secretly hoped that WWE will sign them both, but they didn't and seeing Angelina back in TNA is quite too much. The interesting part is that we are about to see another family war. Nothing new! At this point, Rosemary vs. inexperienced Brandi Rhodes is far more interesting.