NXT OVERVIEW: MEASURE YOUR WORDS OR BE ECLIPSED 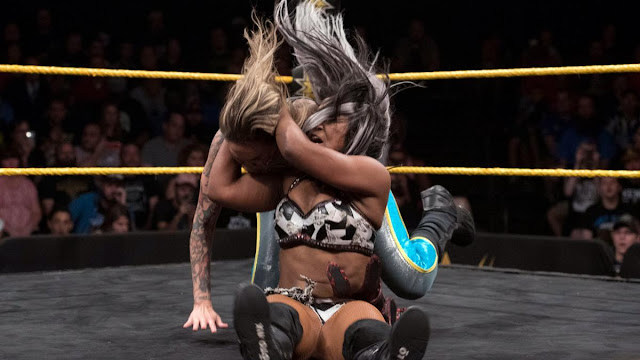 While RAW and SmackDown women's division are tearing each others apart, the tension in NXT women's locker room is reaching new heights!

Last week we saw Kairi Sane defeated Billie Kay, a week before Nikki Cross has payback against Taynara Conti! It looks like this week Ember Moon has to work out her problems with MYC competitor and indie Legend Mercedes Martinez!
The match was the usually-unusual work of both women - highly professional, dynamic and super athletic! Mercedes and Ember put a good show for NXT Universe and the fact that they are familiar to each other, just helped. Moon's athleticism and Martinez pure style with power moves, were enough to blow up the roof. 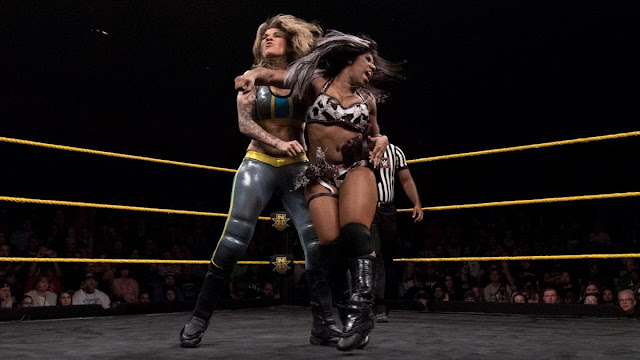 I don't dare to make predictions about Mercedes Martinez future in WWE. She has several titles to defend in WSU and SHINE, so she is not over with the independent circuit, yet! But she might be a good addition to NXT or all-women show, next to Mia Yim, Piper Niven, Jazzy Gabert, Candice LeRae, etc. MYC Alumni! 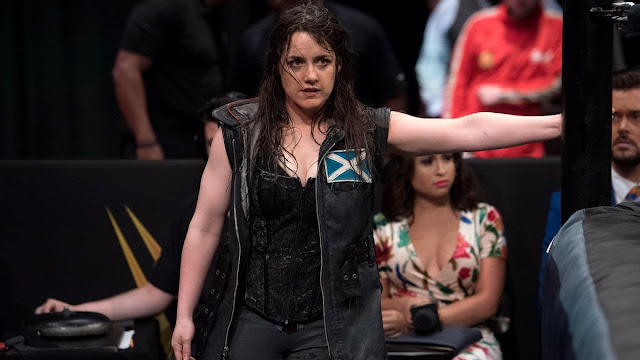 The post match showdown was interesting, too! Nikki Cross, Peyton Royce and Kairi Sane, cut short Ember's celebration, reminding her that this Saturday, at NXT TakeOver: War Games, in Houston, TX, there are another three capable of acquiring the belt, too. I don't know if there was a symbolism in the women's entrance and positions around the stage, but it was a nice touch and a good taste of what we can expect - a really great battle for supremacy! 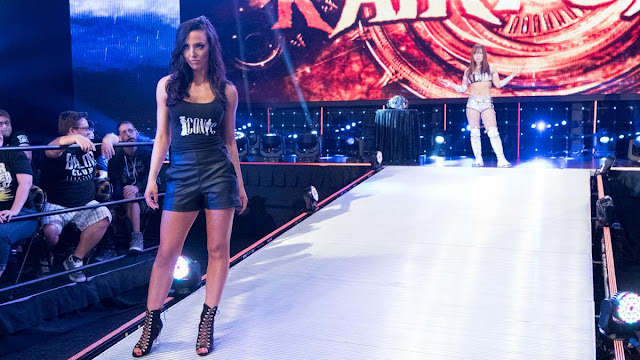