SURVIVOR SERIES OVERVIEW PART 1: IT'S ALL ABOUT ASUKA!!! 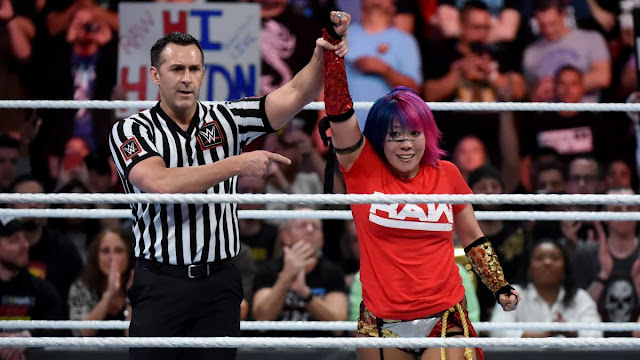 The Empress of Tomorrow scored another victory, against all odds and continue to establish her name on the Main roster!


The Women's Traditional 5-on-5 Elimination match this year was the usual package with more talents in the pool or... Actually this was Asuka's Survivor Series debut. It was Tamina's appearance from years. 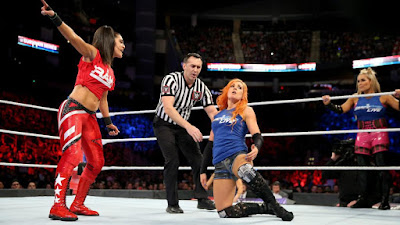 As we predicted Becky Lynch wasn't able to lead her team to the victory. She was the first eliminated by Bayley. Then Tamina scored a pinfall after a Superfly Splash on the Hugger. The battle between Nia Jax and Snuka's daughter, two Samoan genetic superiors, was really dramatic, but the way that Jax was eliminated via countout, thanks to the team work from Lana, Naomi and Tamina, wasn't that glorious, but it was the only one possible to get rid of the Raw's Juggernaut! 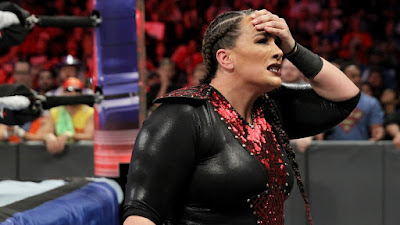 The eliminations followed up and Alicia Fox, Naomi, Carmella found their way to the locker room. At the end after dramatic fight Sasha Banks fall victim of Natalya's Sharpshooter and the Empress of Tomorrow found herself alone against Tamina and Nattie.

The rest is history... 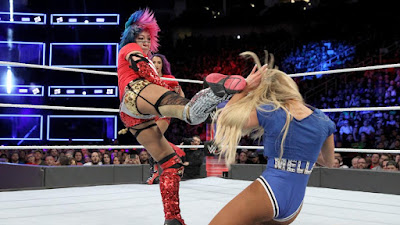 If someone doubted Asuka's win, it's a fact. I remember that there were a rumors, that she even won't be involved in that match, but there she is - winning it! All of us expected her to win it! Maybe not alone, but it looks like that this year Raw were those who left with one competitor in action! 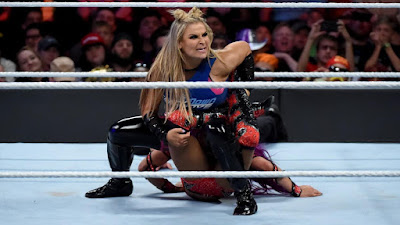 I am happy that the SDL's veterans Natalya and Tamina survived to the end, to be submitted by the WWE's (former-NXT) Future, embodied by Asuka. Natalya's and Tamina's role was something like passing the torch, because one day, these two women will left the ring for future Superstars, like Asuka, Kairi Sane, Ember Moon, etc. 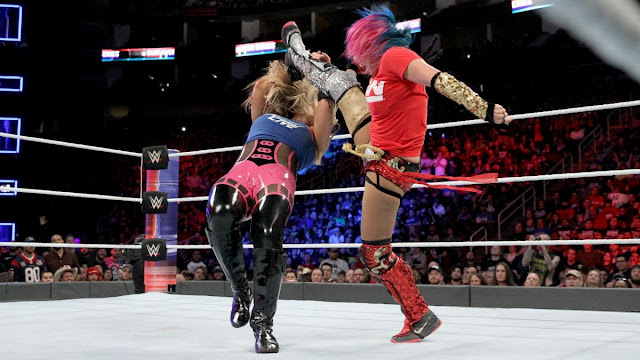 Now Survivor Series is over and we can concentrate on the consequences and I think that Raw, tonight is going to be like a boiling pan! But for now we can sit and enjoy Asuka's win, again and again on WWE Network!
By S.K. at November 20, 2017