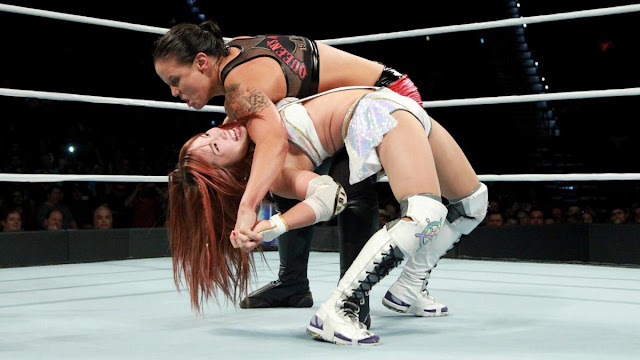 With an epic battle, Mae Young Classic comes to its end!

32-women left their mark in WWE history book but the names of two will be written in gold and silver. After a hard matches that put them against all odds, Kairi Sane and Shayna Baszler met each other at the final. 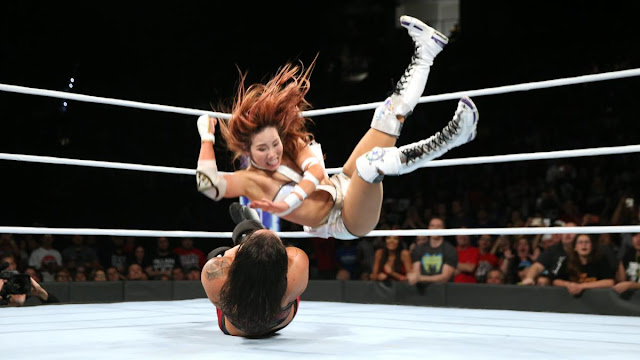 The match was everything!

Dynamic, emotional, perfectly built... This match worth all the waiting. It was with kind of separated domination, with Baszler and Sane naturally sharing it. The fans were mostly about Kairi. There was that stunning moment when Sane escaped Baszler's finisher and many other twists and turns were presented. The end was perfect.

Kairi Sane was the ultimate face. She was smaller and nicer. She is the great depiction of a Mae Young Classic winner. Sane's style was really dynamic and she was able to counter a lot of moves. Kairi was devoted and forget about her injuries to overcome the odds and be on the finals. Overall: Kairi is there where she belongs. 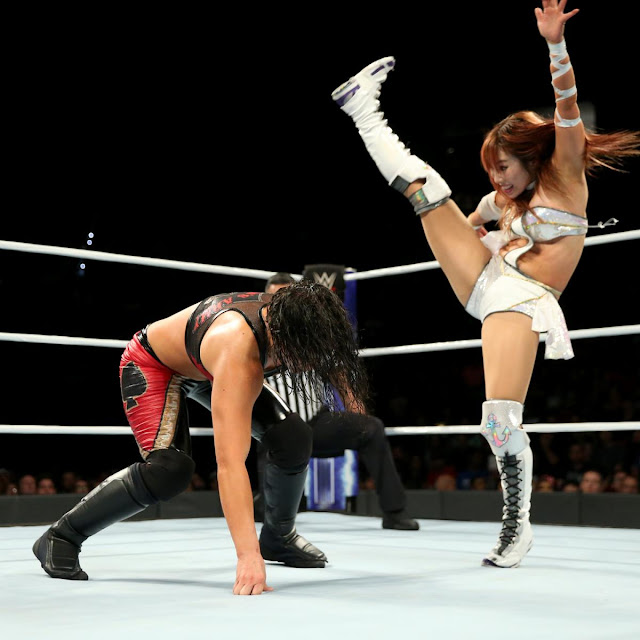 Shayna Baszler is really athletic and powerful. She had her moments in the match. She has her future in the pro-wrestling and a lot of doors should be open for her. Actually, she was the top heel of MYC and her brutality helped her to become one of the heated villains in WWE.

At the end both women were amazing and gave 100% of themselves.

All of the women of MYC, Paul 'Triple H' Levesque, Sara Amato, William Regal and everyone involved in this tournament deserves respect! 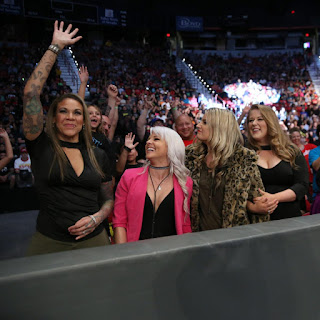 Now Kairi Sane will challenge for the NXT Women's title and we can't wait to see who will be determined to face her off.

Meanwhile, the major consequence of this tournament is that WWE finally gave a huge platform for many amazing talents. WWE outgrowth it age of total sexism and eroticism of the women. This tournament is a step in the right direction and most importantly: We really hope to see a whole TV program, that will involving talents like Piper Niven, Jazy Gabert and more.

Now we are talking about women's wrestling!