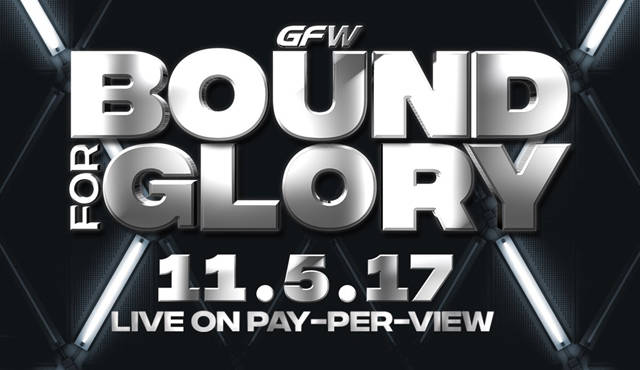 At Bound for Glory, tonight, GFW's Impact Knockouts will have two matches, two really intensive fights, of the divisions current top names. The KO Title will be on line, while an Iconic Luchadora will face a Demon Assassin in extreme match type - First Blood.


The GFW Knockouts Champion Sienna will have to defend her title against three other hungry for gold competitors. Two veterans, old rivals will try to takeover the ring and to heat up their vicious rivalry - Taryn Terrell and Gail Kim. The wild card in this match is Allie. Allie, who is presented as a limited - skilled wrestler, has a small chance to emerge victorious, but who knows. 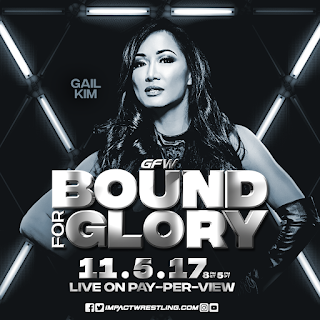 The serious threat in this match is Gail Kim, who is looking to retire as a KO Champion for sure. Kim is one of the greatest in the world, female wrestlers of all-time. She had her runs with WWE, but the most memorable and historical moments are in TNA. Actually, Kim is the one who helped this division to be built, with many of her fellow KO like Awesome Kong. The Beautiful People, Madison Rayne, Tara, etc. so it will not be surprise if she overcomes the odds, tonight! 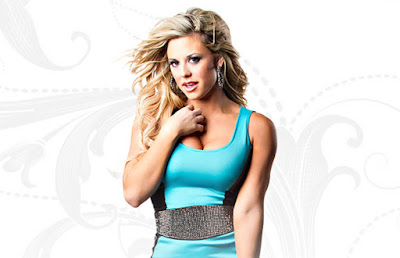 Taryn Terrell on other hand is the longest reigning KO Champion and a bitter rival of Kim. Both of them had a lot of history together and Terrell's legacy to Impact Knockouts is one of the undoubtedly respectful! After her surprising exit from the company, we've never dreamed to see her back, but here she is, with a really good chances to win. 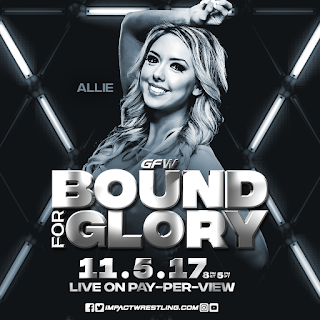 As I said Allie is the wild card in this match, but actually her chances are not that good as Gail Kim's and Taryn Terrell's. She is a former KO Champion and we remember how her accidental reign ended, with a lot of controversy! We just can't see her winning the match with the likes of former title holders and most importantly veterans! So Allie's role is obviously to bring some surprising element in the fight! 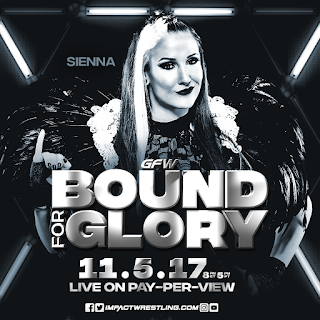 Sienna had a tough journey! She is a standout performer and that unification match with Rosemary, just confirm her importance and talent for GFW. The question again is: Is she ready to retain her title? Eventually not!

We think that the idea is to promote Gail Kim vs. Taryn Terrell's title match, so one of them is more willing to win the match.

WHO WE WANT TO WIN:
Taryn Terrell. If she win, we will have the opportunity to see a great title match between her and Gail Kim! That will be Kim's Swan song - last feud in GFW.

PREDICTIONS:
Shelly K.:
'My prediction goes with Taryn Terrell. As much as I am not her fan after her leave of Impact Wrestling, I think that she will be interesting champion and Gail Kim will receive a good farewell match!'

M.Kolev:
'I think that Gail Kim is more willing to win the title, so she could drop it to someone talented or retire it and open an opportunity for the whole division.'

Antonia Serano:
'I am going with Taryn... It's really hard to say who will win. But I am betting on Taryn!'

Really interesting way to make a first impression in-ring!To have a GFW debut and to face other top competitor with the one of the greatest gimmicks, that this company ever had known. 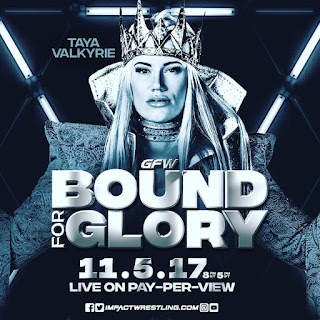 As we said in an earlier post, Taya Valkyrie is one great investment. She will really work well for GFW, as a heel and will bring some Lucha Libre style to their KO's division. Taya is someone who had size advantage and a lot of experience under her belt! The match she earned to participate is not something new for her - she had participate in many hard battles in AAA and LU, so Rosemary will be a good match,but the dominance will be shared. 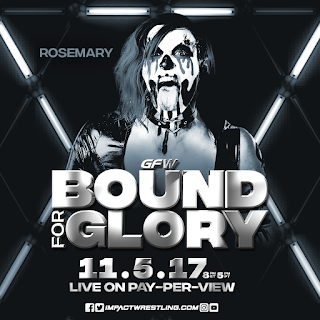 Rosemary is really amazing and she follow the tradition that started long ago - to be different, to stay out of the pack!
She is someone who has already built a lot of legacy in GFW and we are sure that she will continue to receive more and more great matches. Her face turn, actually, was one of the well received and well played one-from Demonic Ruthless Assassin, but adored by the fans,  to Demonic Saving Assassin ready to help the likes of Allie and others, still adored by the audience. This match will be one of the memorable for her. She is a really amazing professional, so she will lead Taya through her debut with an ease. Oh, and we know that Rosemary loves to get hardcore!

WHO WE WANT TO WIN:

Rosemary. She is a really good character and skilled wrestler. Not to mention that she is our favorite KO at this point!

PREDICITONS:
M.Kolev:
'I think that  Taya will win. She needs a really good kick-start and there is no better way for that than a victory over Rosemary."

Shelly K.:
'I think that too! I am for Taya, just because there is a lot more potential in this rivalry. And to make it even bitter and better, Taya must win!'