WHICH BRAND NEEDS ASUKA THE MOST? 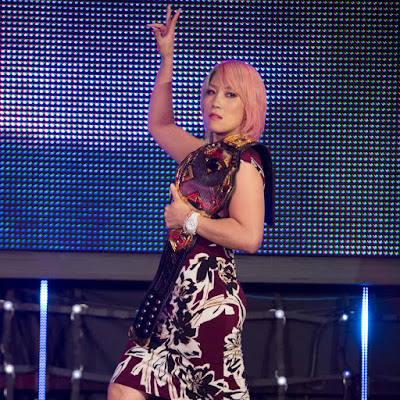 (You didn't think that we are going to miss this 'hot topic'?Hm?!)

We really want to hear it from you, so don't just watch the image of Asuka, but vote in our poll! Where do you think she will headed to, after her recovery?

The question is, which brand needs her more! Let's check some facts! 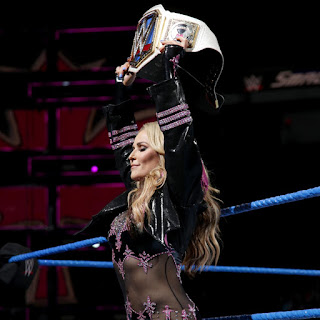 The land of the Possibilities! The brand who after the first draft extension was the home of Torrie Wilson, Sable and Dawn Marie (the exception was Nidia, who were a real firecracker). The brand that created the Divas Championship a long time ago - title that replaced the great WWE Women's Championship!

The brand that had names like Natalya, AJ Lee, Melina, Michelle McCool, Jillian Hall, Kristal Marshall, Layla El, Eve Torres, starting their journey and the likes of Mickie James, Maria and Victoria, finishing their own WWE careers at the time!

Now SmackDown Live has one of the most competitive and technical division, with it's hard hitters (Nattie, Naomi, Becky, Charlotte, Tamina) and it's distractions - the funny kind (Carmella/w. Ellsworth) and the sexy-funny kind (Lana).

Does this brand need The Empress of tomorrow? For me, the answer is: NO! They have Shinsuke Nakamura! Maybe this is not a good reason for you, but for us is part of the good reason!

SDL is desperately trying to present its women's division as a high quality and really competitive 'product'! If they add Asuka, that will bring some chaos in the vulnerable structure of SDL's women's division order. She will bring competition, but she will not be able to shine, the same think we saw happening with Charlotte Flair! Asuka can be lost in the booking, like Flair and I don't like the idea! 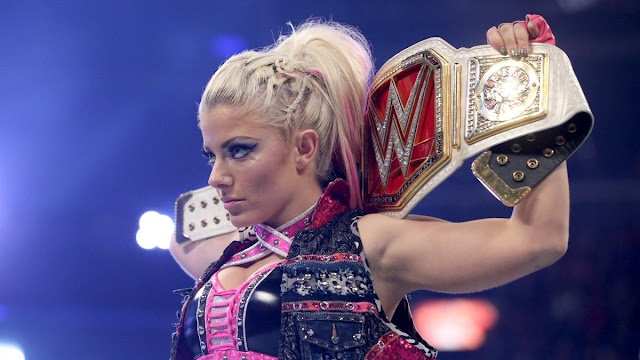 Asuka will be the face of order!

RAW's women's division, former-home of Trish Status, Lita, Mickie James, Beth Phoenix, Ivory and Molly Holly, now is kind of ... magic circle, without any possibility to be broken - today it's a two women's show, (Sasha Banks and Alexa Bliss), with the others gravitating around them!

RAW talents pool is great! But, with some key figures to revive the show, sometimes it looks like stomping on one place! We love Bayley, Bliss, Banks, Jax and Emma, but it would be nice to see some different faces from time to time.

The other reason for Asuka to join RAW is that she had already worked with most of the girls and she had a really good matches against them. But we didn't see her competing against Alexa Bliss for example! We also want to see her facing Paige! That would be really great show to be watched! I think that as a new beginning it will be nice Asuka to join and safe RAW! Then she can become the first woman free agent and to go and terrorized SDL as well!

What you think about it?