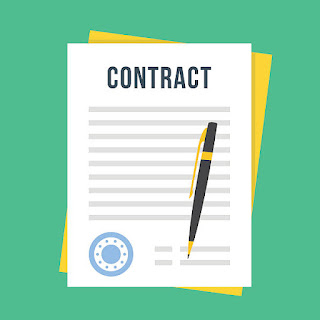 With Evolution waiting around the corner and many old names returning for the event (like Trish Stratus and Lita), next to rehiring of some Superstars like Mickie James, Maria Kanellis, Maryse, The Bella Twins, Bobby Lashley, The Hardy Boyz, ect, plus Kaitlyn's appearance in Mae Young Classic 2018, WWE prove that there is a 'second chance' with them. For many stars that second opportunity to work for the largest promotion in the world is a significant change in their lives and careers.

Today, we are disusing some really important desired returning. Rehiring of names that will bring that much buzz to the WWE Universe, that the roof might fall due to the excitement  :) ! Of course these names will bring a lot of income and interest in WWE as well and can change the women's division, drastically! 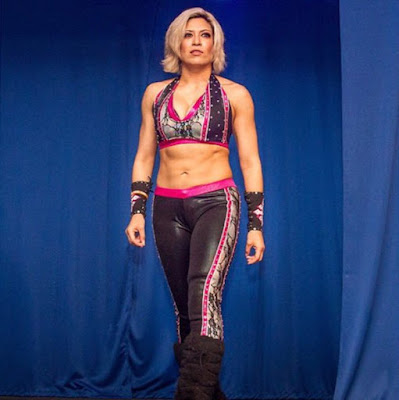 WWE really needs to negotiate with her, for eventual return to the promotion, because she is one of the best in the world and fans would love to see her facing the likes of Ruby Riott, Alexa Bliss, Charlotte, Asuka and more...

Melina was and always will be one of the iconic and all time favorite female wrestlers in WWE's history, so if it's needed a trip to hell just to sign her, do it WWE! She will bea great addition to Evolution and WWE women's wrestling related storylines and projects. She is amazing acquisition and must not be missed as that! 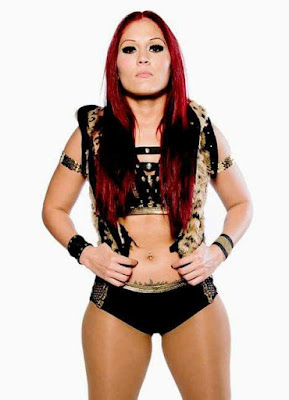 Yes, we are not giving it up!

La Cicaria is one of the best wrestlers who are walking the Earth these days and stepping in every ring world wide, next to Melina and Gail Kim! You can't have great division without that greater Puerto Rico's zone mega-talent as her!

Well, now WWE actually has a really well packed division, but if they succeed in sign and this one, they will have a perfect division (with Melina, Piper Niven, Mia Yim, Jazzy Gabert as well). WWE had fixed their problems with Divas like Sable, why is it so impossible to do it with real in-ring talents like Velez? Come on! You can do it, WWE!

You need her as much as she needs you, as a bigger and greater platform for her bigger and greater talent! Oh, an I think that all of us will agree to see her facing the likes of Asuka, Ronda and Shayna, Charlotte and Ember Moon, and more...

Sign her back! You know that she is one of the greatest in the Universe! 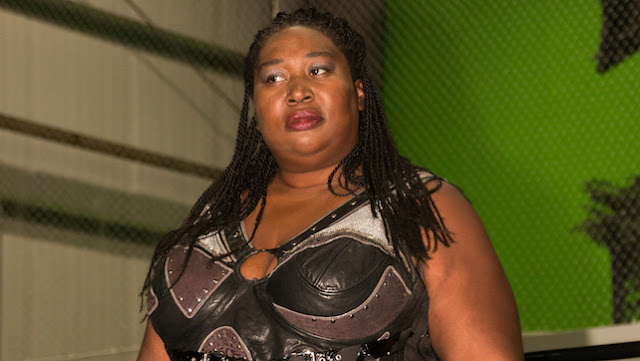 Just like Ivelisse Velez, Kharma or as we prefer to call her Awesome Kong, didn't have a realchance to work for WWE. Some unrelated to her in-ring performance issues (as in Velez case), robbed her from the opportunity to see the Almighty Kong getting her sweet revenge against The Bella Twins!

Now I think that Kong is busy with her acting career, but I sincerely hope that she still has her love and devotion to the ring. I really hope to see her signing and debuting straight forward in RAW, facing Nia Jax in juggernauts, epic battle (and making Alexa Bliss and Alicia Fox, peeing themselves in fear) or clashing with Ronda Rousey!

Kong may have kind of traditional fighting style for powerhouses, but she is a great asset, who can bring fear and destruction at maximum and as we love to say - she will drive the whole women's roster to their limits. 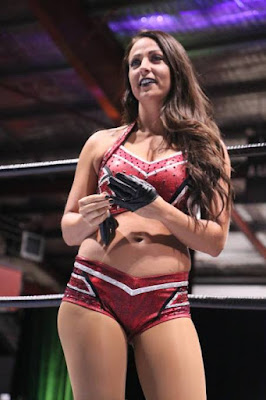 Emma's release was one of the most shocking in the history of WWE!

Fans remembered her NXT days and knew what exactly to expect from her. When she was drafted, the creatives lose the whole magic of her persona and character. They really robbed her from opportunity and let her perform under her real quality as wrestler and wrestling skills.

I hope when her time out in the indies and ROH is over, WWE will have the guts to rehire Tenille back, letting her do what she really can do - to wrestle on max. Even under her real name! Why not?

SOME VETERANS IN ADDITION

I think that Victoria and Jazz, eventually, might be a good returning Superstars! 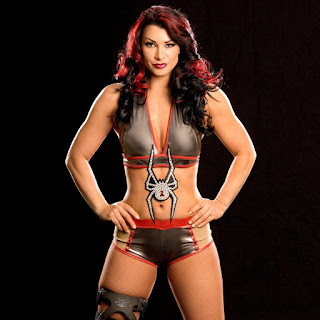 Victoria was really successful back in the days, especially as a heel. She was someone who was respected and feared in the ring. She was danger! We miss her energy! We miss her list of names, that she need to break in order to succeed. We miss her matches against Mickie James! We are sure that she will make more against the new generation of women! 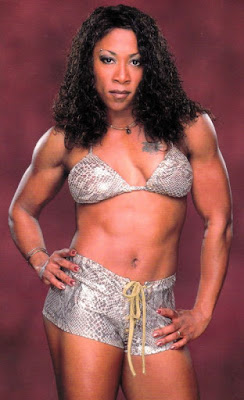 Jazz was another fearful force in the ring! She is a real legend, next to her WWE generation and peers, back in the old days. She could bring some old ECW tension with savage old school brutality to the new Era. She deserves to be called a Superstars and even to be included in the WWE Hall of Fame. Jazz proved that she could draw the talent out from everyone, even if it looks deep-down buried! Her matches with Stratus and other iconic talents speak enough for her skills as wrestler!

Of course this is our view and we think that even if WWE rehire half of these ladies, the quality will jump over the clouds straight into space! If they rehire them all that would be unimaginable force of greatness hitting the ring and blowing the WWE Universe and women's roster, away in a blink!