SOME WORDS PRIOR HIAC PPV

That will be really short! 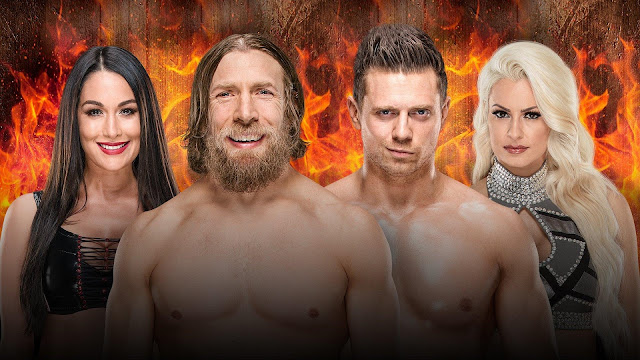 If we were in the Attitude Era that might be a good Intergender Tag Team match, where Brie Bella could not only slap the taste out of the Miz's mouth, but she could pin him as well!

But it's a Modern Days match! We hope that this year Maryse is clear enough (medically) to throw some real action, not like the WrestleMania match, against Nikki Bella and John Cena!

Our hearts goes with Bryan and Brie! 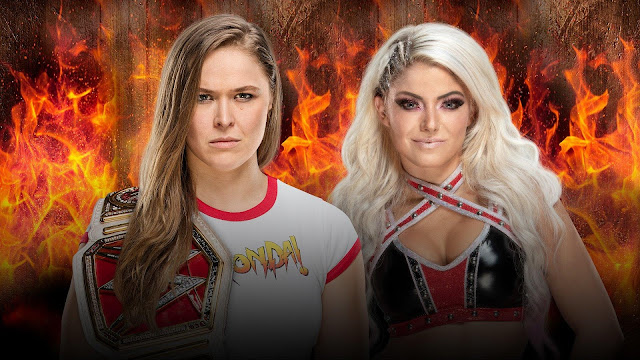 Fans are looking for redemption! And if we don't get it, we will turn our attention on SmackDown Women's title! ;) Kidding!... Or maybe not! :O

SummerSlam's title match was a real fiasco. No matter how hard I am trying to look at it in a positive manner, pointing the funny spots, it was terrible, despite all the hype and commercial! Now we hope to see Bliss hitting some moves, not playing the role of a punching bag!

We think that Rousey will retain or if she lost the belt, that will be a very-very controversial loss! 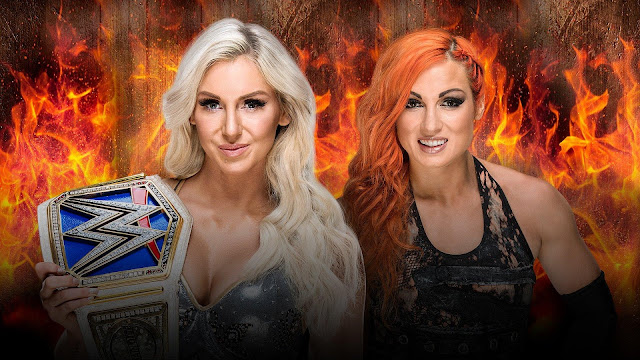 I don't want to watch Asuka vs. Charlotte Flair, Chapter 2 at Evolution! That is one of the reasons I want to see Becky Lynch beating the hell out of Flair!

I really want to see the Irish Lass Kicker winning that long awaited belt for a second reign and a battle against the Empress of Tomorrow!

That would be great and I think that many of you think the same way!
By AWOW at September 16, 2018