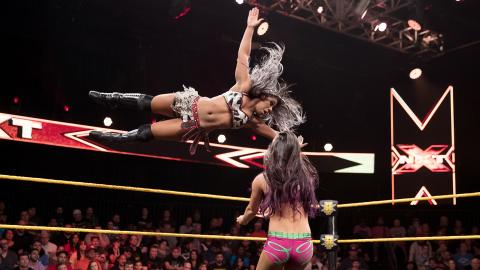 Ember Moon is back and finally she eclipsed the other half of the Iconic Duo (after to stunners applied on Billie Kay) Peyton Royce.


Moon's amazing athleticism faced Royce innovative mix of kicks and strong-style moves. It was a nice, match that brought some new sparkles in the war between The Iconic Duo and the War Goddess. I love this three women's matches. They are one of the WWE's greatest investments. I am happy that I lived to see this era, when great and talented indie women can compete for the company, especially in NXT! 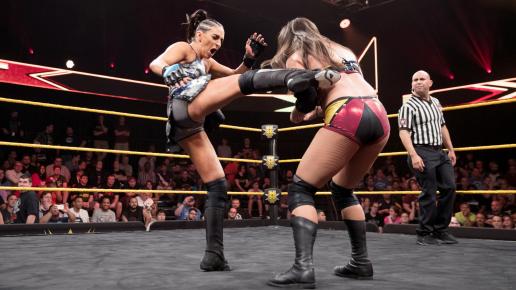 Congratulations for the Official roster's entrance for Deville / Daria Berenato. She worked well, again and is starting to develop a strong and dominant character. It will be great to see her working with the other women, like Aliyah and Liv Morgan in one on one competitions.

I think reading the results in IWD, that Sonya can help Mandy Rose, to return to the spotlight, because both of them were booked as a team in several live events. That is a good idea, to unite both women, former Tough Enough competitors  in an alliance. Mandy can align with Deville as a underrated Superstar, who wants to learn from the ruthless former MMA fighter. It's not bad.

At the end I am happy to see more and more new talents, finding their place in the NXT dynamic roster. I hope to see Lacey Evans, Danielle Kamela, Sarah Logan and Abbey Laith / Kimberley Frankele as a official and important part of the NXT women's division. 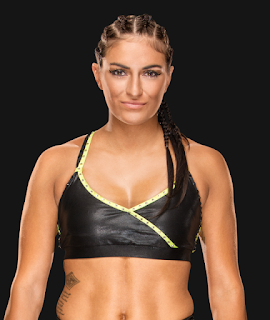