What a great challenge is lying ahead for RAW and SD Live!

Who will survive the Survivor Series 2016?

One involving the best women of both brands.

That is really intriguing!

I don't know which one I prefer the most!

Thank God, that they are on different dates.

But let us see the eventual competitors for both brands:

TEAM RAW:
TOO MUCH INDIVIDUALITY


It's obvious that the Champions of both divisions must lead the teams. At this point we have Sasha Banks as a leader and the only one woman who will support her in her leadership - Bayley! 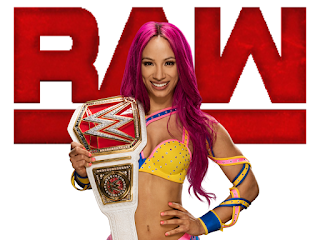 If Sasha retains her title on Hell in a Cell PPV and most importantly survive to compete on Survivor Series, she will have the hardest role to unite RAW women's division. As long as I can remember The Boss has a lot of messing-up with the other girls: she and Charlotte can't stand each other; Dana Brooke does whatever Charlotte wants her to do; Sasha and Summer have some tension between them; Alicia Fox is hard to be found these days; Nia Jax is doing everything on her own; we do not even include Lana in the equation, because she is dedicated to her Bulgarian Brute's career and to being a good wife. We'll not even mention Paige!

Sasha Banks is the greatest choice for Team RAW's Captain! She will give her best to lead the team to victory and she is a good opponent to Becky Lynch, Alexa Bliss and the other SDL women. Of course, it is going to be hard for her to work with women who hate her or just don't care and here comes the RAW GM and Commissioner's role to help her unite the team and to motivate everyone to work with The Boss, even by force. 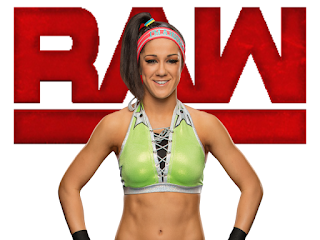 So it's Bayley, who will stand next to Sasha Banks a 100%! She did it before, she can do it now! Bayley is a real professional and a really loyal friend. It's not only a gimmick. You can see how warm and kind as a person she is.


Bayley is someone who you can trust to back you up in eliminations or any kind of tag team match. So she is a good addition to the team and now she is on the roll in RAW and fans adore her. 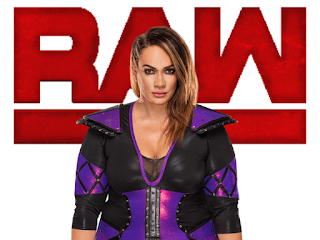 Nia Jax was shown in the promo related to the Shane O'Mac's challenge.


She is a good addition, because she is not involved in the title's picture at this time and the rivalries between Banks and Charlotte are not any of her concern at this point. Well, she had some history with Bayley, but that can be pushed aside in the name of victory and the smashing of Blue Brand's women. Her involvement in the match will be great for her career. 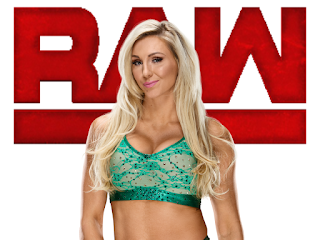 They must add Charlotte to the team, because she is one of the top three women at this point. While others are spending their careers getting  suspension after suspension, she is here and fights.


It's going to be a hard union and you can expect anything but this is 'Survivor Series' and it's traditionally the time when every problem between all of the Superstars is pushed aside in order to win for their brand. And Charlotte is a Winner! Hope that she will not miss that opportunity.

The Fifth Member can be anyone on the roster!


It can be Alicia Fox. It can be Summer Rae... Maybe Dana Brooke! Actually I can't see Dana in the RAW's team. I don't know! Her RAW debut was so fast and unexpected and she still stands like someone who was not ready for it.

But it's good time for returning!


Why not EMMA! The news and rumors tell us that she has already been seen backstage at RAW's shows and PPVs. If she is ready for return why didn't she do it with a "BANG!", like Nikki Bella? That woman deserves it! That will be great for her and I think that no one will mind it... 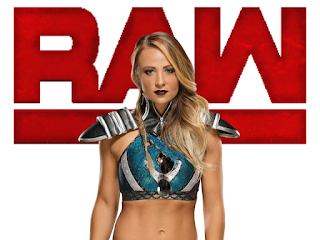 So this is our Top 5 competitors suggestion for Team RAW: