We saw our suggestions for Team RAW members!

Top 5 amazing wrestlers who can put a good stand over SmackDown Live! women's division which is consist of 6-top women.

5 will enter the show one will sit and watch the actin (in RAW there are two-three who will be not included).

So let's see who we are choose as SmackDown! Live eventual team members:

Well, we have the same dilemma (not about Emma ;) ) - if Becky Lynch retain her title she will be the Captain, but can she retain it? We are on 100% sure that she will, but there is always one unpredictable factor - SDL's creatives, who decided who will be the One to Rule The SDL's Women's division. So there is that 1% of possibilities to have one new champion in a Twisted Bliss Way. 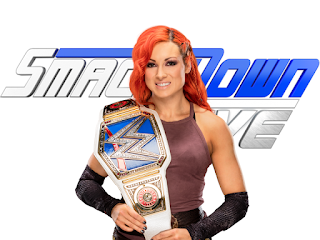 Becky Lynch is the moral, soul-and-heart of SD Live's women division. Her career dark spots are less visible that Sasha Banks heel actions in the past!

So now we have to wait and see her return in November and title defense at SDL Nov. 08, 2016. If she remain a champion we have a serious chances to see two heels and three faces included in the team.

The team formation is not only the captain's care. It's the SDL's Authority major task. If they order (and they will) Alexa and Becky to work together, Bliss and Lynch have no way to go except to work it out!

Becky is a nice character. Really sportsmanship oriented and ready to work with everyone in the name of her brand's victory we don't have a doubts (problems) with her leading the team. 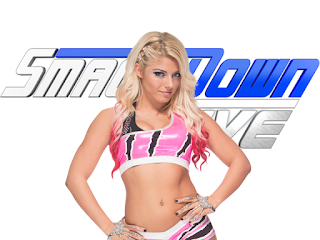 The real problem is Alexa Bliss. If she lose the title match (which we hope will happen) she will be mad and in a Harley Queen psychotic mode. She will be forced to compete at any cost, because she is one of the top 5 competitors, that was even showed in the promo.

It's logical SDL's Authority to rely on one of their most athletic and feisty fighter. Alexa definitely will make the RAW's team to watch-out for her and stay on guard. Bliss and Sasha had some history, down there in NXT and it will be nice to see some references to that time. 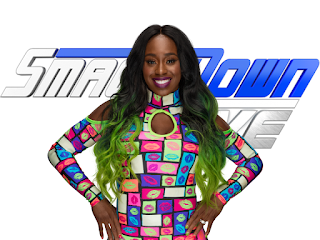 You can't create a team of top 5 without involving Naomi!

Team RAW should definitely  feel and see the glow, when Naomi hit her Rear View! That amazing athlete is on the roll these weeks and she will keep her good shape n matter what will happened in the weeks prior Survivor Series.

Naomi is a stable and really concentrated on the victory possible team member. 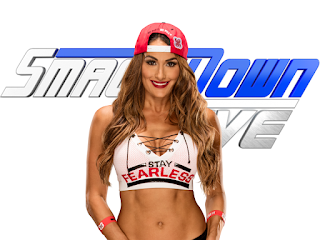 Why not? Not just because she is Daniel Bryan sister-in-law.

Nikki evolve. She is the evidence how one cheeky woman can evolve into really great competitor. Her well balanced moves-set is doing her a favor and she can surprise everyone.

At the end we can choose between three heels! Eva Marie, Natalya and Carmella...

We want to see a real intrigue in that match so we decided to pick no other, but someone who can electrified the crowd 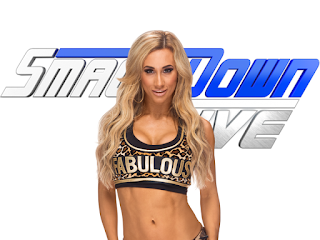 It's going to be really interesting, as we know that Nikki can't stand Carmella. But it would be nice to insert that element in the fight. Two women who can put the SD Live's team victory on steak. Just like Alexa and Becky!

Carmella is good fighter and her addition will work well. She and Nikki may brawl for a while if one of them is getting eliminated. And at the end another PPV appearance for The Princess will be great for her career.

So at the end we have:

YOU WILL HAVE TO WAIT FOR OUR FINAL OVERVIEW AFTER NEXT MONDAY!

Have a nice weekend!