AWOW INSIDE LOOK: THE 4 WOMEN FROM RAW WHO WILL PARTICIPATE IN 2019'S MONEY IN THE BANK LADDER MATCH 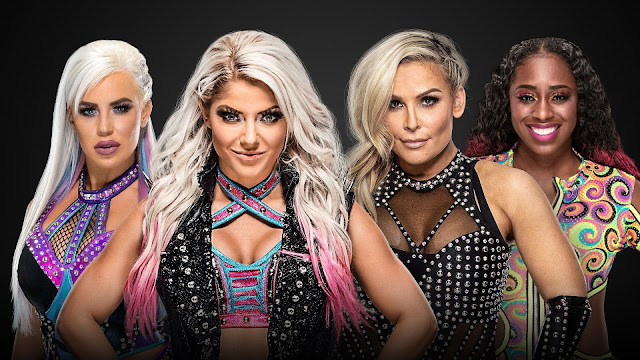 An interesting twist in Raw related to the up-coming MITB. 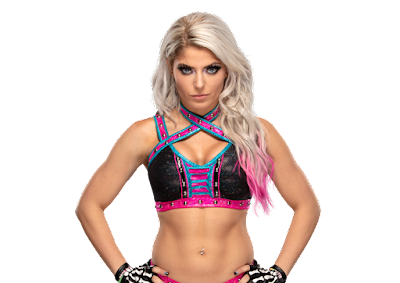 Can we call Alexa Bliss a veteran in front of Naomi and Natalya, who have more than one MITB Ladder matches?

You know what? Bliss is more than 1-2 timer! She is the first woman to win the briefcase and to cash it in the same night (she attacked then #1 Contender Ronda Rousey and then-Raw Champion Nia Jax, beating the hell out of both with that white case). So, she's not only a veteran. She's a history maker (again).

But is it possible to see her winning this year's Ladder match? Weeell, she has serious chances but lets the time for predictions come. Now we are reviewing who is in and I am happy about her involvement. (Between us: I don't want to see her win it, sorry! Nothing personal, just business) 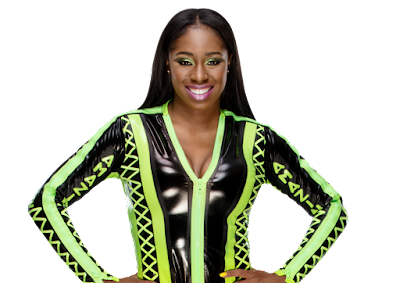 Naomi is someone who participated in three MITB matches! She participated in the inaugural Money In The Bank, in its restart at SmackDown Live and in 2018 edition. She's always someone you can rely on to put a great effort and to be a solid obstacle for the other women, as we hope that this year she will do something even more athletic in order to get more momentum on her way to the Raw Women's gold...

It would be great for her just to put her high-fly style on the line (especially if Ember Moon is involved as well) against the other 7 women. If she and Bliss clash in order to reach the briefcase it would be a nice touch as well. Overall: Her addition is bringing a high level of athleticism to the fry. 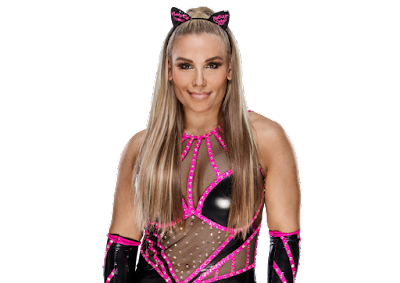 Natalya is a veteran from two MITB matches and WWE veteran overall. She missed last years event but now is in line as part of Raw (her first appearances were as part of SmackDown). You know that veterans are bringing security, solidity, and experience in every match and this is why she is there.

It's nice to see her involved and we hope to see a lot of classic moves performed, maybe some suplex from the ladder. 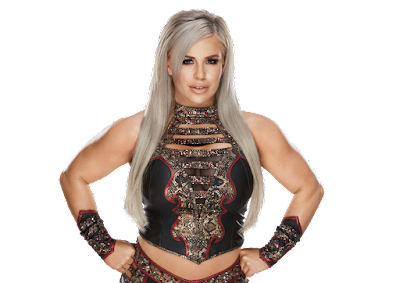 Last but not least! The Debutante! Dana Brooke.

We saw Brook's beginning of a push at WrestleMania  35 in the Women's Battle Royal - she eliminated 1/2 of the Riott Squad, including Ruby Riott! From there she appeared on Raw to make a verbal statement that she will make her way in front of the line for a title shot.

And here she is, in a situation that could give her the clearest opportunity to become #1 Contender, at any time, anywhere, just winning a briefcase with a contract in it! I don't know! For me Brooke is what Sara Amato says about her - she reached the highest level of her potential. If she doesn't show something new, her push will be kind of a waste of time (nothing personal again). On the other hand, it's nice to see a new face involved (I wanted Ruby Riott), to bring some new intrigue to the pack.

From now on, we are expecting the 4 contestants from SmackDown (Bayley (?!?) and Ember) to be announced and the match itself!

TO SMACKDOWN LIVE PARTICIPANTS→
AND THE HEEL/FACE APPROACH
By AWOW at April 29, 2019